What is the definition of an Alpha Sub? I’m new to BDM and believe it might apply to me.

There are a few possible answers to this question about the definition of alpha sub, so let’s take a look at each of them!

Submissive doesn’t mean weak, timid, shy, etc. Most of the submissives I know are strong people who know who they are. They are often confident and sure of themselves. Sometimes they have jobs with great responsibility, are bosses or team leaders.

Being a submissive means that you have chosen to follow a dominant – in whatever capacity the two (or more) of you have decided. It could be an agreement to power exchange in the bedroom, a 24/7 TPE situation, or anything in between. Submissive only describes your relationship orientation and/or configuration.

I have had some wonderful, strong, powerful men submit to me. It didn’t make them any less manly. Likewise, I’ve had some incredible, smart, wonderful ladies offer their submission and I’ve cherished it. I’ve also been lucky enough to have some folks on the trans spectrum and non-binary folks submit and you better believe that they were beautifully bad-ass in their own way too.

Most experienced kinksters will agree that new people declaring themselves an alpha sub is a red flag. To me, it says that the person isn’t comfortable with their submission and not ready for a D/s relationship with me. I’m not looking for someone that I have to fight for dominance (although bratting can be fun sometimes but that’s a different thing altogether). I want someone who knows what they want and who is comfortable with it.

While I’m unsure the reception that self-declared alpha subs get in M/f or M/m circles, I know they are generally ignored in F/m and F/f groups. At least until the chest thumping starts, which it often does.

If you feel that alpha sub describes you, ask yourself why? 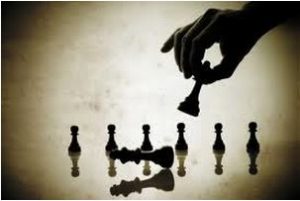 Do you like the idea of submitting but also like the idea of being in charge? You may be a switch! Switches can switch D/s roles or Top/bottom roles (in any combination, like Dominant/bottom). They may switch within their relationship with another switch, or they may take on different roles with different partners. Lots of possibilities to explore there.

Finally, do you desire a relationship where you are one submissive amongst many? Where you are in charge of the other submissives but follow the direction of a dominant or dominants? You may be an alpha sub. 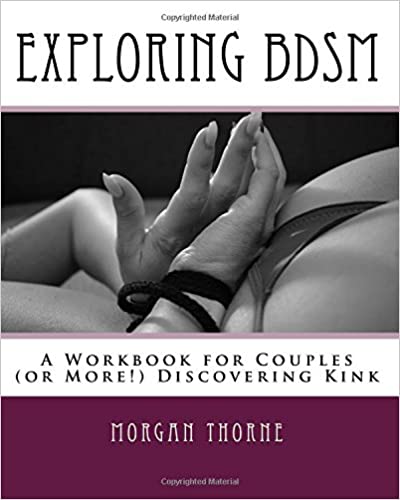 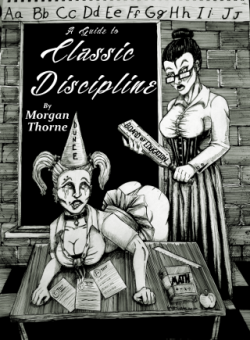