I don’t have words to express the horror of the mass shooting in Florida today. It’s been a busy day, trying to catch the latest updates on the radio, filled with grief for those hurt and killed in the largest mass shooting in American history.

My heartfelt condolences to all those who lost a loved one from this hateful act. A terrible reminder that we aren’t finished the fight for LGBTQA rights. That in a country that shares a border with mine, Queers don’t have the support of the law in many aspects of their lives. That here in Canada, we still have a long way to go to achieve real equality, and that many are still stigmatised.

I also fear the backlash of Islamophobia. We have seen it before, and I’m sure we will see it again. Muslims don’t deserve to be painted with the same brush as the shooter, just because he claims to be one of them.

I’ve thought all day about what I would say, but the words feel empty and hollow.

I’m going to leave you with some of the words that President Obama said in a speech earlier today;

This is an especially heartbreaking day for all our friends — our fellow Americans — who are lesbian, gay, bisexual or transgender. The shooter targeted a nightclub where people came together to be with friends, to dance and to sing, and to live. The place where they were attacked is more than a nightclub — it is a place of solidarity and empowerment where people have come together to raise awareness, to speak their minds, and to advocate for their civil rights.

As we go together, we will draw inspiration from heroic and selfless acts — friends who helped friends, took care of each other and saved lives. In the face of hate and violence, we will love one another. We will not give in to fear or turn against each other. Instead, we will stand united, as Americans, to protect our people, and defend our nation, and to take action against those who threaten us. 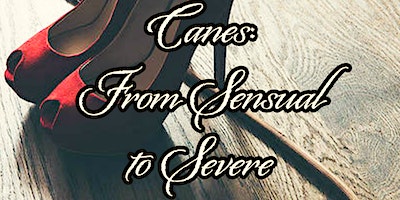